The following is a list of films and videos related to vegetarianism.

Diet Fiction  By the producers of Food Matters, this documentary exposes the massive profits behind the diet industry and exposes the myths behind many of the current popular diets.

Dominion  By the producers of Lucent, this powerful film clearly documents what the public never sees in the Australian meat industry. Narrated by Joaquin Phoenix, Rooney Mara and Chris Delforce.

What the Health  By the producers of Cowspiracy, this film looks at why organisations are covering up vital information to prevent leading diseases in society. (2017, 97min.)

Unity  By the producer of Earthlings, this documentary extends the theme of the interconnectedness of life and its role in the Earth's future (2014, 140min.)

Diet for a New America  Based on best-selling book on vegetarianism, environmental impact of factory farming and animal rights (1991, 58min).

Food For Life  Reasons for the growth of vegetarianism, treatment of farmed animals and why eating them destroy our planet (1997, 24min).

Food Without Fear  Classic video produced by the Vegetarian Society of the UK (1989, 20min).

A Diet for All Reasons  Dr. Michael Klaper, M.D. explores and explains the relationship between diet and health (1992, 60min).

Cowspiracy  Investigates the impact of animal agriculture on the environment and the policies of environmental groups (2014, 85min).

The Animal Condition  Four people travel around Australia to investigate how aninals are treated (2015, 93min.)

Food Choices  Explores how food choices impact our health, the health of our planet, and the lives of animals.

Speciesism the Movie  Explores the concept and practice of 'speciesism' - how humans discriminate against other species (2013, 94min).

The End of the Line  The first major documentary film revealing the impact of overfishing on our oceans (2009, 85min).

Fat, Sick and Nearly Dead  A man endeavours to drink only fruit and vegetable juice for 60 days to lose weight and reclaim his health (2010, 97min).

Forks Over Knives  Researchers explore how changing diet from animal- to plant-based can help eliminate or control degenerative diseases (2011, 90min).

Food, Inc.  Examines how factory farming produces food that is unhealthy, environmentally harmful and abuses both animals and employees (2008, 93min).

Simply Raw  Six people with diabetes switch to a diet of vegan, organic and uncooked food to reverse the disease without medication (2009, 91min).

Vegucated  Explores the challenges faced by three meat- and cheese-loving New Yorkers who agree to adopt a vegan diet for six weeks (2010, 76min).

Hungry For Change  Exposes the diet industry's deceptive strategies designed to keep people from losing and keeping off weight (2012, 89min).

Super Size Me  Experiment in which the producer eats nothing but food from the McDonald's menu for an entire month (2004, 100min).

McLibel  David vs. Goliath account of two ordinary people who took on McDonald's in the biggest corporate PR disaster in history (2005, 82min).

Frankensteer  Reveals how the farm cow is being transformed into an antibiotic-dependent, hormone-laced means to create cheaper food (2005, 44min).

A River of Waste  Exposes huge health and environmental scandal in the modern industrial system of meat and poultry production (2009, 92min).

Salmon Confidential  A biologist discovers authorities suppressing how wild salmon are being contaminated by viruses from factory farmed fish (2013, 71min).

Meat the Truth  Shows how the average meat-eater's diet requires fifteen times more water than a plant-based one (2008, 70min).

Sea the Truth  Explains how and why the oceans are being emptied of marine life (2010, 60min).

The Emotional World of Farm Animals  Delightful documentary about the thinking and feeling side of animals that are all too often just viewed as food (2004, 56min).

Pig Business  An investigation into the corporate takeover of pig farms and the impact this has on the environment, local communities, and small farmers (2009, 57min).

Best Speech Ever!  Speech by Gary Yourofsky on the importance of shifting to a plant-based diet has gained millions of views (2010, 100min).

The Witness  Moving story about a construction contractor from a tough Brooklyn neighborhood becoming an impassioned animal advocate (2000, 43min).

Peaceable Kingdom  Explores how people from a traditional farming culture come to question the basic assumptions of their way of life (2004, 70min).

The Ghosts in Our Machine  Activist uses her camera to document the plight of exploited animals and advocates for their rights as sentient beings (2013, 93min).

A Sacred Duty  Focuses on Jewish teachings about caring for the earth, animals and the environment, with a focus on the role of vegetarianism (2007, 60min).

A Delicate Balance Candid interviews with mainstream people on the effects of meat production on our health, the planet and the animals themselves (2008, 85min).

A Cow at My Table  Explores Western attitudes towards farm animals and meat, and the intense battle between animal advocates and the meat industry (1998, 90min).

Carnism: The Psychology of Eating Meat Examines the reason why meat-eating cultures around the world typically don’t think about what they are eat animals (2013, 60min).

Death on a Factory Farm  An investigation into alleged wrongdoings at a pig farm questions the treatment of animals bred for consumption (2009, 83min).

At the Edge of the World  Volunteer activists set sail for the south Antarctic Ocean to protect whales from Japanese hunters (2008, 90min).

The Animals Film Classic documenary presents a confronting overview of the many ways in which humans use animals for their own ends (1981, 136min).

Humanimal Challenges the general perception of animal intelligence (2007, 43min). the summit of intelligence and sensitivity, denying "beasts" all possibility of intelligence and emotions. Yet, as researchers and scientists make one discovery after another, they gradually prove that the border between the two worlds is not quite as impenetrable as once thought.

ans once considered themselves to be at the summit of intelligence and sensitivity, denying "beasts" all possibility of intelligence and emotions. Yet, as researchers and scientists make one discovery after another, they gradually prove that the border between the two worlds is not quite as impenetrable as once thought.

Humans once considered themselves to be at the summit of intelligence and sensitivity, denying "beasts" all possibility of intelligence and emotions. Yet, as researchers and scientists make one discovery after another, they gradually prove that the border between the two worlds is not quite as impenetrable as once thought. 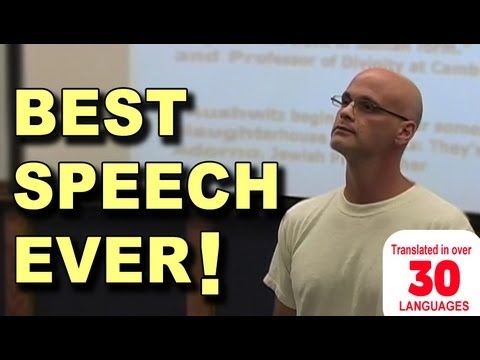 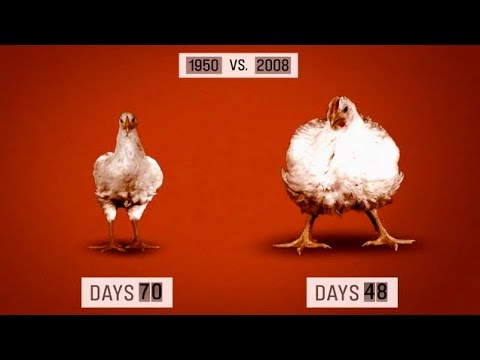 Facts to Turn You Veg 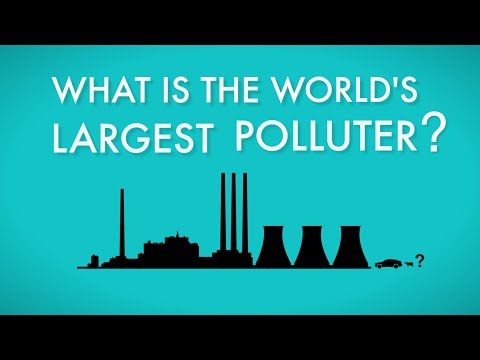 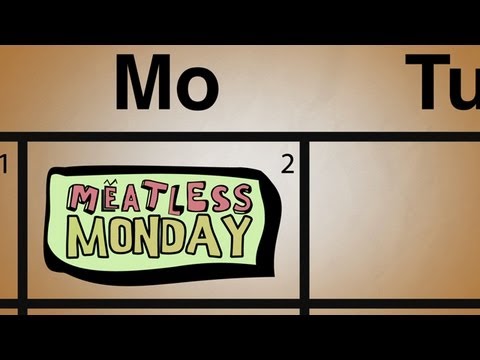